The Country of Japan

Japan is an island nation Lying off the eastern edge of the Asian Continent.  it consists of an arc-shaped archipelago , or a chain of islands. Extending 3000km from tip to tip. A total of 127milion People live in the Japanese archipelago.Which is composed of 380.000㎡. Including four main island of Hokkaido, Honshu, Shikoku, and Kyushu. Japan has a large number of volcanoes and is hit frequently by earthquakes due to volcanic activity .Mountainous regions mostly covered with forest , make up 70% of Japanese land. Much of the remaining 305 are fertile plains where farmers grow rice and other crops. A large portion of the population lives in the plains , In particular industrial areas along the Pacific coast are densely populated . Tokyo , the nation`s capital, is located in the Kanto plain, the largest plain in japan.About 12millioin people , or one in every ten Japanese live in Tokyo, one of the biggest city in the world.

Kyushu is the region that les at the southwest end of Japan . It consists of Kyushu island one of the four main islands of the Japanese archipelago.

Kyoto is one of the oldest city in japan, It has been keeping a lot Japanese traditional structures like Kiyomize Dera Temple. Kinkakuji Temple.

The most famous examples of gassho-zukuri are in the Shirakawa-go and Gokayama areas, both accessible by bus in approximately one and two hours from Takayama respectively.

Osaka is second largest economic city in japan and economic center of western japan. Osaka prefecture with a population of 8.8 million has been Japanese commercial capital since the Edo period.

This area is designated as Groups of Traditional Buildings by Japanese government to aim protecting old houses from development construction.

Mount Fuji is the highest mountain in Japan at 3776M.

Japanesu animation is highly recognized not only in japan but also overseas with its intricate stories and high quality of pictures and name Otaku is widespread.Film.

Tokyo is capital of Japan and on of the biggest business centers in the world It has the third smallest land area of all prefecture s but about one-tenth , or 12 million people live in the prefecture.

Enoshima is a small island . It has shrines, aquariums, local restaurants and even caves. it is known where you can see beautiful Sanset.

Akira Kurosawa , Ysujirou Ozu, Tkeshi Kitano, Hayao Miyazaki.,Kinji Fukasaku. A lot of movie drectors in the world are influenced by them like jim jarmushu ,Quentin Tarantino . 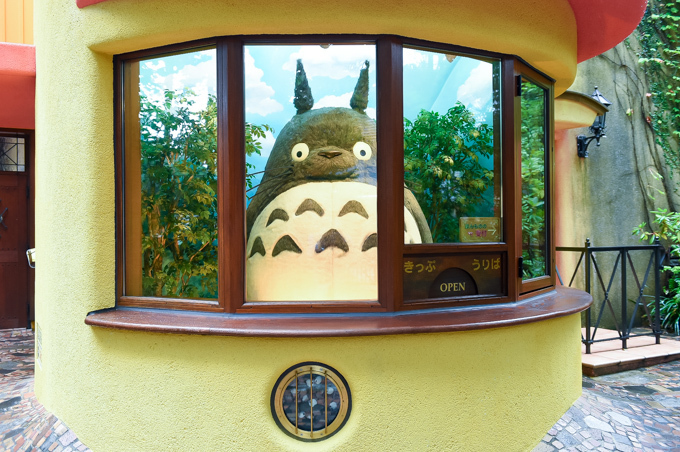 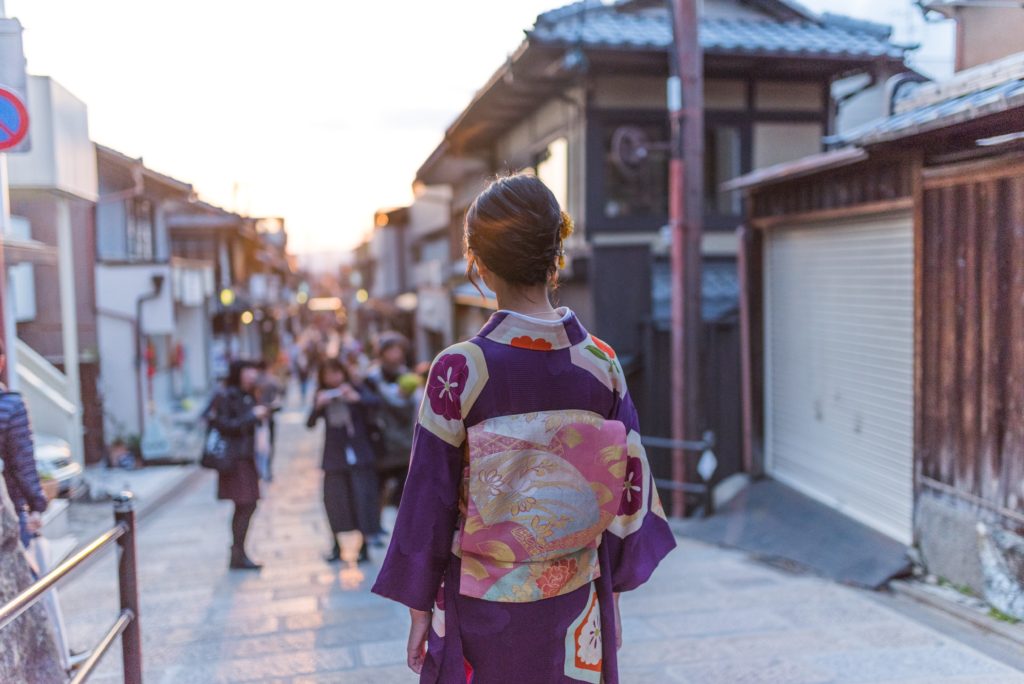 From Tokyo to Osaka